When I was growing up grommets to me were young surfers. These days they’re something in the ears of almost every little kid on the block. Why is this? What do they do? Does my child need them? All your questions are answered here.

Exactly what are grommets?

Nope, they’re not furry relatives of The Muppets. Ear grommets are small plastic tubes (also called Tympanostomy tubes) which are placed into incisions in your child’s eardrums to treat chronic middle ear infections and glue ear (when fluid keeps building up and causes hearing issues). The tubes work by letting air in to help drain the fluid from the middle ear.

Minor surgery is required to insert grommets where your child will go to sleep under general anaesthetic, but it only lasts around 20 minutes and the recovery is minimal – kids are often back at daycare or school the next day. The grommets don’t hurt and will fall out on their accord after 6-12 months once the eardrums have healed and the fluid can drain unassisted (so no surgery is needed to remove them).

Why do so many kids need them?

Eustachian tubes (what connects the middle ear to the back of the throat) are narrower and more horizontal in babies and children than adults, and can therefore become blocked more easily leading to more infections and issues. It’s normal for children to have at least one middle ear infection (Acute Otitis Media or AOM) growing up – typically between the ages of six months and two years. Glue ear can be caused by ear infections, cigarette smoke or allergies (not from water in the ear after swimming or too much wax).

Often ear infections and glue ear can clear up by themselves or with antibiotics, but if a child experiences repeated infections (RAOM) when more than three occur within a six month period, grommets will most likely be recommended. The reason for this is that children with chronic ear infections can end up with hearing issues leading to delayed or unclear speech, behavioural issues, poor balance, lack of confidence and more.

Where were grommets decades ago?

They were here, but just not as popular as they are now. In cases of constant recurring ear infections or problems, waiting it out or antibiotics proved not very effective and so grommets became the more preferred treatment. It’s unclear whether young kids of today are having more ear infections than in the past, but the reason grommets are being issued a lot is because they work pretty well and many parents have claimed to see huge positive differences in their children. 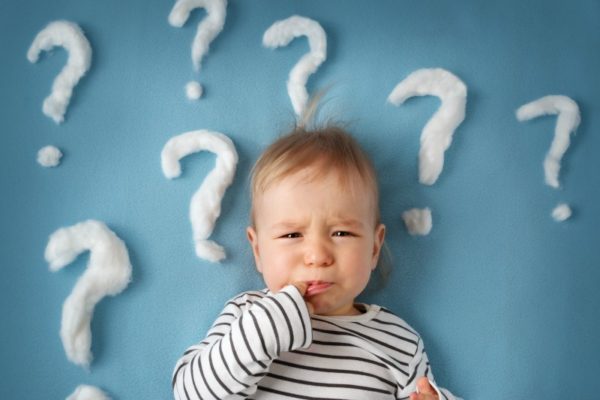 Middle ear infections and glue ear often occur following a cold with symptoms including earache or pulling at the ear, irritability, fever, mild deafness and sticky ear discharge. Grommets are usually only required however when these symptoms are not clearing up and your child is continuing to experience chronic, recurring middle ear infections.

Other signs that your child may need grommets include:

While grommets are quite effective (particularly for showing instant improvements), some parents might not want to go down this path. Also one in every three children with grommets will require them again – although if adenoids are removed at the same time in surgery this can reduce the chances by 50 percent.

Although results vary and are largely unproven, alternatives to grommets include:

If your child is experiencing chronic ear infections or showing other signs they might need grommets, please speak to your doctor.

Have grommets worked for your child?