Hooray! Here’s some news that will make you feel better about giving your fussy toddler a Vegemite sandwich for dinner. Just so he has SOMETHING in his tummy before bed.

According to a new study, people (and we assume this includes little people) who eat yeast spreads like Vegemite may actually be happier thanks to this yeasty wonder-spread.

The research looked at how spreads like Pro-mite, Marmite and Vegemite affected the moods of 520 participants. Those whose diets included a smattering of the black stuff, for example on their morning toast, had lower stress levels than those who prefer jam or no toast at all (I know, no toast. What’s wrong with them?!). 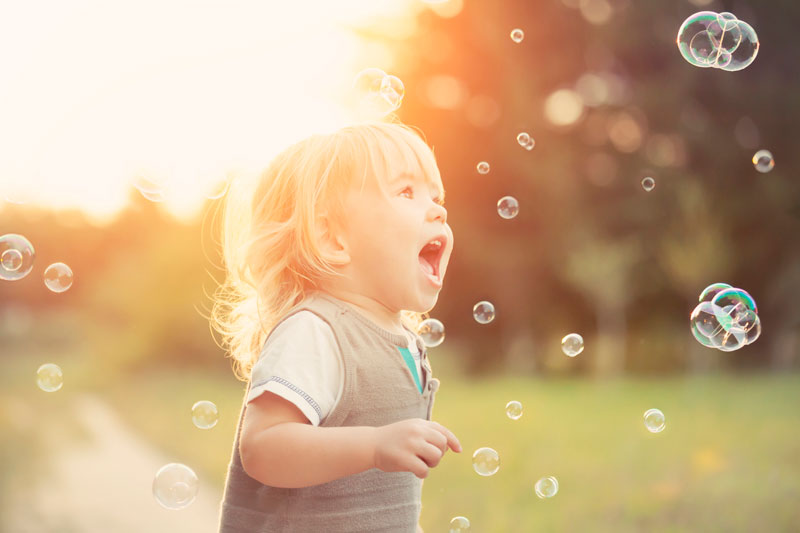 It’s all thanks to Vitamin B

So what’s in Vegemite that has this de-stressing magic? B vitamins, that’s what.

Vitamins B1, B2 and B12 are essential to brain function, supporting the nervous system, releasing energy and boosting the immune system. So it makes sense really that all of these guys would work together to help us unwind.

Coronavirus or just a cold? What to do if your child gets sick this winter

Not the B all and end all

While B vitamins are great, nutritionists say Vegemite should be part of a balanced diet with our little ones needing all the other nutrients, good fats and oils found in a variety of foods.

My boys are addicted to Vegemite – they love eating it on sandwiches, on toast or on occasion, by the finger when I’ve accidentally left the lid off the jar and one of them seated on the kitchen bench – oops, my bad. But I worry they are sometimes eating too much of it.

Vegemite, like other yeast spreads, is very high in salt. Even though I buy the ‘low salt variety,’ I know too much sodium for little ones is bad for their kidneys and also their future health. All good things in moderation

While it would be nice to think we no longer have to do the dinner battle with our kids and let them eat a Vegemite sandwich every night instead, we still need to. Vegemite should be enjoyed in small quantities but at least now we have proof it lifts our little one’s moods.