Most consumers realise that the star rating system we see on many foods is tweaked to make them seem more healthy.

Consumer rights champion CHOICE is tackling this problem head-on, calling for a shake-up and a brand new system that actually informs shoppers, rather than misleading them.

They’ve teamed up with medical research unit, The George Institute for Global Health, who have developed a more accurate new algorithm for rating foods and their nutritional value. What total legends!

This new system helpfully differentiates between the sugar added by manufacturers during processing and the sugar that naturally occurs in food – such as the sugar in milk and fruit. This means that the proposed new star rating is much more helpful – and indicative of how healthy a product truly is.

Using this new algorithm, breakfast cereals such as Nutri-Grain and Milo would lose 2.5 Health Stars, dropping from 4 stars to a much-lower 1.5 stars.

While the makers of those cereal brands told the ABC that they had improved their cereals recently and were (understandably) happy with the current system, it’s clear that it’s not really serving consumers very well. 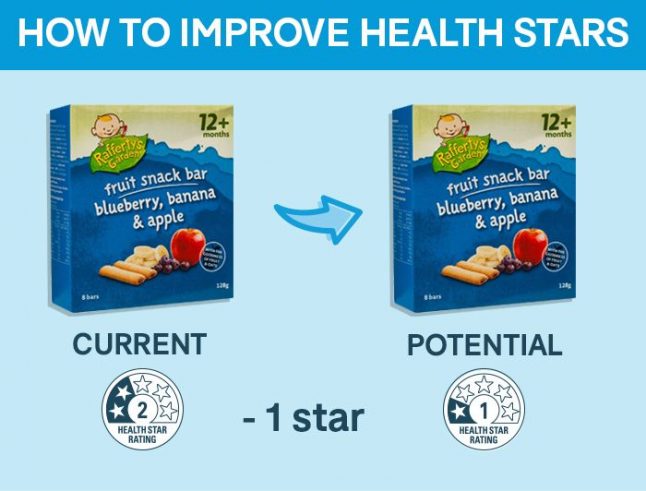 I gave my kid a mental health day, and maybe you should too? 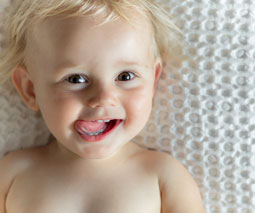 “Is there a problem with his eyesight?” The vision red flags not to ignore 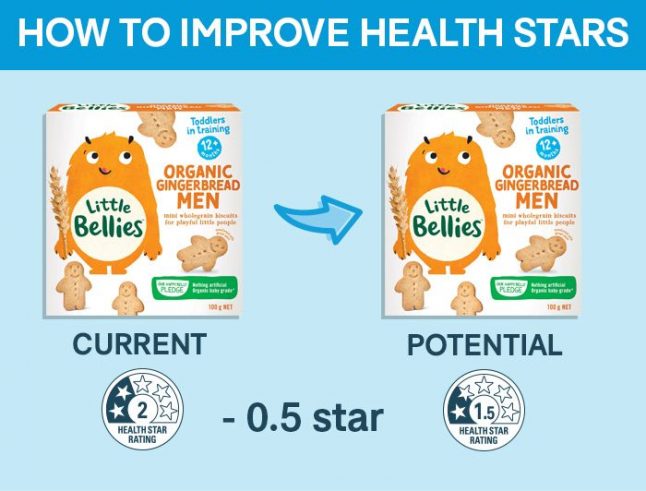 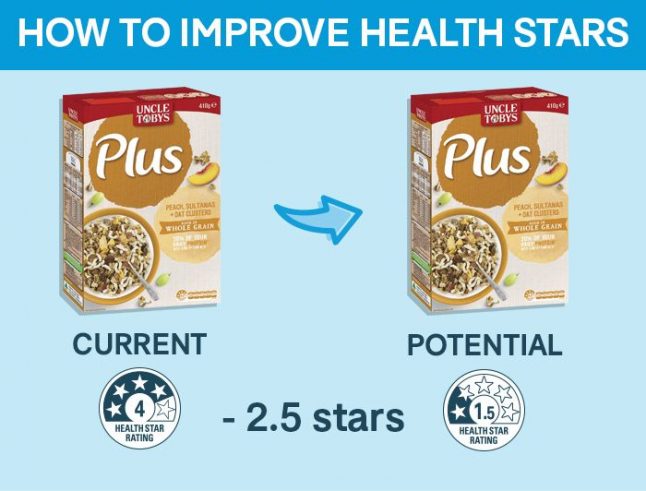 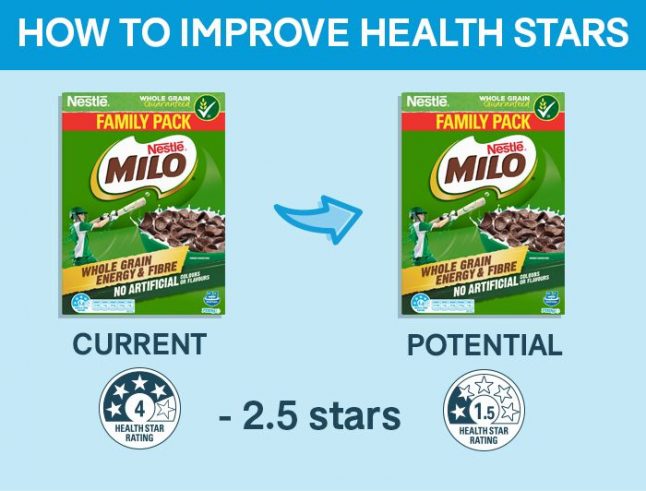 Of course, the current rating system does not only appear on cereals. You’ll find it on a whole bunch of products from yoghurt and snacks to ready meals and beyond. But breakfast cereals really took a hit from this proposed new algorithm.

It’s also important to note that lots of companies pick and choose which products they will put the current health start rating on, using it as a marketing tool rather than an educational one.

CHOICE and The George Institute for Global Health want it to be easier for shoppers to quickly spot the healthiest products. The current star rating system doesn’t allow for that.

“Sugar has often been added to the food that we buy,” Linda Przhedetsky, CHOICE policy and campaigns adviser said. “Unlike naturally occurring sugars such as lactose in milk, added sugars are extra sugar that’s added during manufacturing.

“Added sugar is hiding in so many different foods, both sweet and savoury – foods like muesli bars, dips, chips or drinks. And it’s often listed under multiple names in ingredients lists, meaning that it’s hard for people to make an accurate assessment of how healthy products are.”

“Manufacturers should clearly label the amount of added sugar that they put in what we eat and drink, and this should be reflected in Health Star Ratings,” Linda continued noting that it was vital that the system was useful and consumers could have confidence in it.

We could not agree more.

You can read more about this proposed Health Star rating change at CHOICE.