Teething. Sigh. While some babes sail through cutting their first teeth without so much as a grizzle, others wail the house down. My second son falls into the latter category, poor love, and so after days of irritability, clinginess and night waking, I usually have an ‘ah-ha’ moment as I feel a red swollen lump in his gums and realise a new little toothy peg is on its way.

While I do keep teething gel and kids paracetamol in the fridge, I’m reluctant to use these as the first port of call when there’s a multitude of natural options that can also ease sore gums.

Here are some of the best natural and homemade teething remedies I’ve discovered: 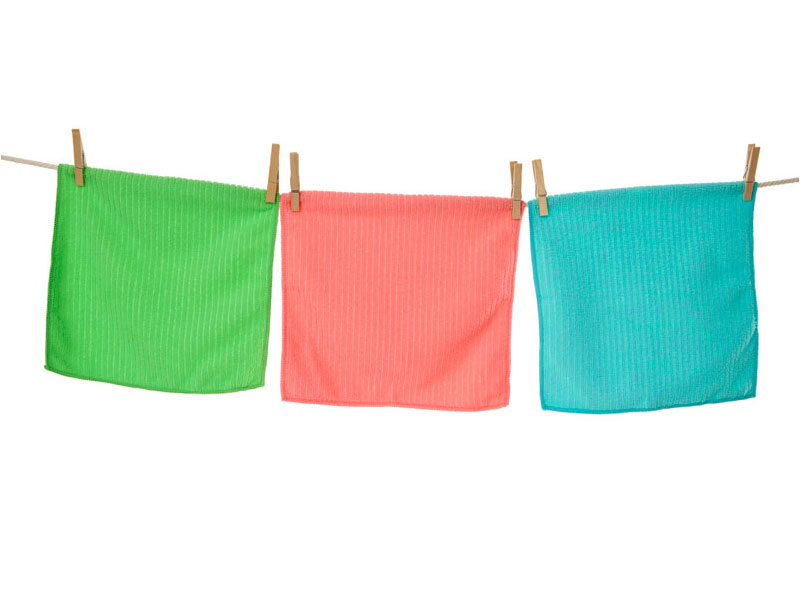 An oldie but a goodie, this old-fashioned trick works wonders on bub’s inflamed gums. Simply wet a flannel, freeze it for 15 minutes and then give it to your baby to mouth.

This gallery was originally published in September, 2017.