Looking for something to add to the lunch box besides the same old sandwich? Try a scroll instead!  Sure these Vegemite and cheese scrolls look rustic as all get out, but the kids gobble them up all the same and the flavour options are endless!

I’m almost ashamed to admit that two of my kids don’t love Vegemite as much as I think they should as Aussie kids, but they still love the cheesiness with the lick of Vegemite in this recipe. These scrolls are suitable to freeze.

Other flavours you can try instead of Vegemite and cheese are pizza sauce with ham and cheese or pesto with feta cheese. It’s all up to your own tastebuds what you want to have a crack at. 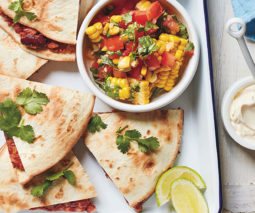 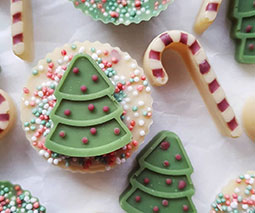 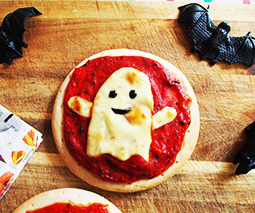 See all our Recipes