Breastfeeding has many wonderful benefits for both mum and baby, but contrary to popular belief it doesn’t actually make your child smarter. A new study has debunked this previous theory, with researchers now discovering there’s absolutely no difference between formula or breast milk long-term when it comes to your child’s IQ.

The reason why many experts have long claimed enhanced intelligence as one of the benefits of breastfeeding your baby is because of a large randomised study, Promotion of Breastfeeding Intervention Trial (PROBIT) that took place years ago. In the study, paediatricians looked at two groups of babies – those who received exclusive and extended breastfeeding, and those where breastfeeding wasn’t such a big focus with many formula fed instead.

The researchers assessed the children during the first year of their life and then again at age six and a half, and found that those in the intense breastfeeding camp had a higher IQ than the others. An interesting finding, that further underlined the ‘breast is best’ philosophy –  with the result that many women went on to suffer from formula guilt if, for whatever reason, they didn’t breastfeed their babies. 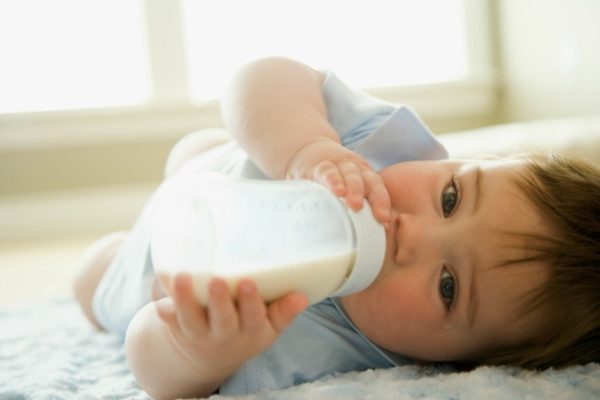 However, this research is not as clear cut as it once appeared. A new study, published in PLOS Medicine, has now picked up where the original trial was left and gone back to reassess those same children a decade later at the age of 16.

The results? They found no benefit to overall neuro-cognitive function in the breastfed promotion group compared to their peers, proving that by the age of 16, it makes no difference to your intelligence whether you were breastfed or formula-fed as a baby.

These new findings are huge and will no doubt come as a relief to all of those mothers who have felt guilty about having to wean too early or felt inadequate if they were physically unable to breastfeed sufficiently. New mums have a lot to deal with emotionally and physically already, and so not having to stress about whether you’re compromising your child’s IQ if you’re not nailing it in the nursing department, will no doubt be helpful in taking the pressure off new mums for whom breastfeeding doesn’t come easily or isn’t an option. 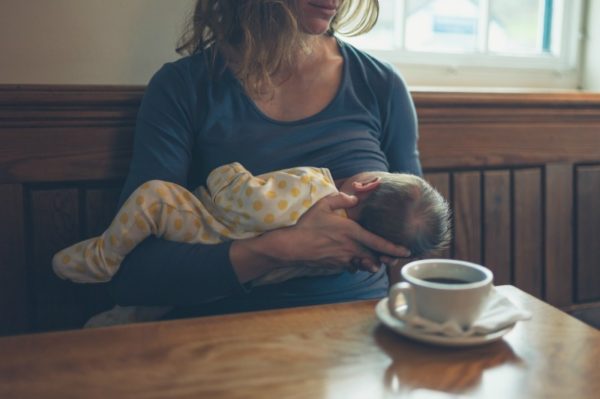 It is worth noting that there have been other studies which claim being breastfed has IQ advantages as adults, however scientifically the research is not as reliable as the PROBIT study which is the largest randomised controlled study that includes a diverse range of socioeconomic backgrounds ever undertaken on human lactation.

Although the new study did confirm that verbal function was slightly better in the breastfed group (consistent with their results from ten years prior), it was a substantially smaller percentage as teenagers compared to when they were children – so not significant enough to tip the scales in favour of breastfeeding over formula if you’re aiming to boost your child’s intelligence.

No hiccups in high school

While breastfeeding is beneficial in a number of valuable ways – creating that mother-baby bond, boosting your child’s immunity and more – one thing it cannot do is make your child smarter. So if new mums DON’T breastfeed, it’s not going to make any difference to your child’s IQ and their academic abilities – at least beyond their early childhood years.

Hooray! Well that’s one less thing to worry about!