We’re all entitled to rites of passage in life. The 18th birthday bash, our first trip overseas without our parents, or our first housewarming. So, surely toddlers should have the same rites, even if theirs are somewhat different to ours.

The experienced among us will recognise the following.

For every haircut that a toddler has in their first year, there’s always at least one bad. Going to that cheap hairdresser may have seemed like a good idea at the time, but now your child looks like Spock you’re having to rethink.

Of course, for those who want to save money or think ‘how hard can it be?’, there’s always a ‘home’ cut by Mum. These are usually obvious from the wonky fringe, uneven ‘layering’ and pudding bowl style.

Thankfully hair regrows. In the meantime, there are hats.

No toddlerdom is complete without at least one major public meltdown, and the more public witnesses there are, the bigger it will be.

Major public meltdowns come in a variety of forms, but all have the same root cause. The world is a cruel place and life is very, very, unfair – even more so if you’re tired.

Favourite places for major meltdowns include the aisles in the grocery store, parks, public transport, cafes or generally anywhere people go to relax and quiet places, such as the library. Quite frankly, the list is endless. 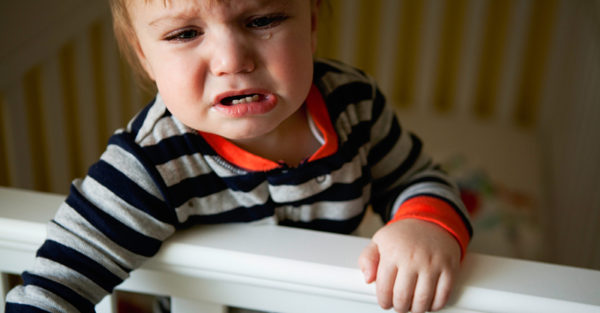 As toddlers explore the world around them, danger and excitement become entwined. A wall which was previously out of reach is suddenly surmountable, and running full pelt down a gravel hill adds an element of slip hazard that’s very appealing.

It’s common to see toddlers sporting a variety of bumps, scrapes and bruises. But the best battle wounds of all are the result of a major stack that you watched in slow motion out of arms reach.

Toddlers are yet to understand the ways of the world and, in their eyes, not getting your own way is, simply, unacceptable. Sharing toys in the sandpit is overrated, waiting ‘patiently’ for a turn is impossible and getting on with all other toddlers just ain’t happening.

Cue the rite of passage that is a toddler fight.

These are usually demonstrated by incessant screaming in another toddler’s personal space (usually 1cm from their face), repeatedly trying to snatch away or reclaim a toy, or pushing and shoving another toddler at an increasingly alarming strength. 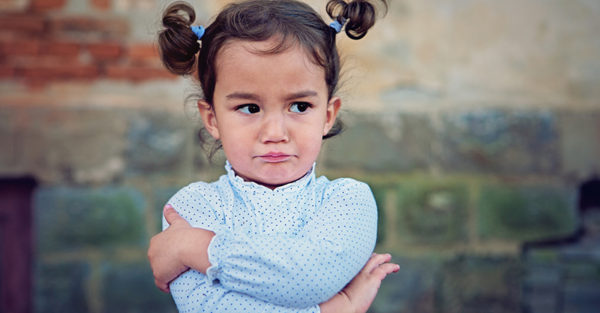 An all night party…or two

Toddlers often love to party a little at night and this can be triggered by a long day sleep, an overactive imagination or, simply, a case of FOMO.

But what would toddlerdom be if you couldn’t pull off an all nighter at least once or twice?

At this party, there’s no invite for milk, cuddles or rocking.  Instead, it’s all about the head banging (mainly you on the wall), jumping, shouting and generally having a blast.  This toddler nightclub policy means first in, last out and comes complete with its very own mental and emotional hangover guarantee.