Kylie Minogue has just released her new album, and not only has she morphed into a less busty version of Dolly Parton, she’s spoken frankly about the breakdown of her relationship with love rat Joshua Sasse, her own nervous breakdown and the fact that having babies is now off the cards.

Golden is Kylie’s latest release, and the publicity rounds she’s being trotted out on have provided an opportunity to reflect on the events of the past few years – and reveal where she’s at right now.

Kylie’s always said she was keen to be a mum, but health challenges, some tricky relationships and a ticking biological clock have made a pregnancy more and more unlikely. Speaking to The Sunday Times Magazine, Kylie now says she won’t have kids, unless by some miracle.

“No, not for me,” Kylie says of babies. “Been down that road, numerous times, as in, ‘Can I make this happen?’ But no. I mean, if I think about what it must be to be a mother and look into your child’s eyes, I mean, that’s …”

Kylie trails off at this point and we’re not gonna lie, we’re tearing up. 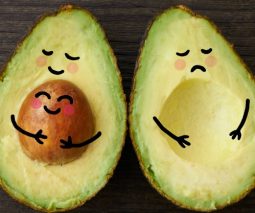 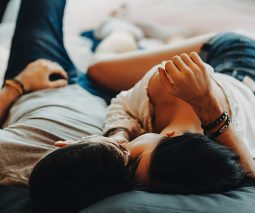 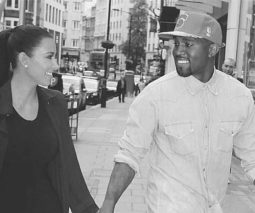 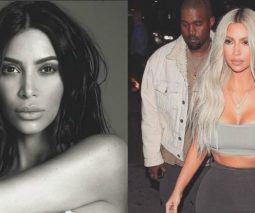 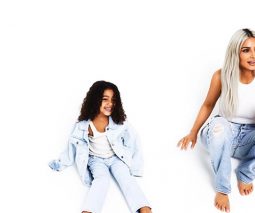 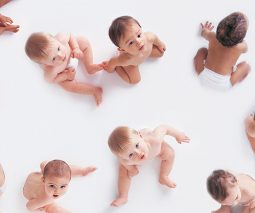 It’s clear that making peace with not carrying a baby is a real work in progress for Kylie.

“Of course I wonder what that would be like. But your destiny is your destiny and I can’t imagine, if by some miracle I got pregnant … at this point in my life, I wonder, could I even manage that? That’s not in my life.”

The former Neighbours star admits reconciling her reality is painful at times, but she’s focusing on the positives and hopes she’ll take a slightly different path to parenting instead.

“It would be a lie to say there’s not a bit of sadness there, but I don’t get caught up in it. I can’t. I mean, what can I do? And there’s a high probability, if/when I meet someone, that they will have children anyway. So I could imagine being a stepmum.”

Kylie talked a tiny bit about the breakdown of her relationship with Sasse. She’d been all-in when the pair broke off their engagement over his rumoured infidelity. Kylie retreated to Thailand with a couple of buddies to escape media scrutiny and recharge, following what she describes as a “nervous breakdown”.

“I just wanted to stop,” she told The Sunday Times. “I knew I needed to heal my … my physical system was compromised. I think it’s called a nervous breakdown.”

Granted she spent just SIX DAYS recuperating, but Kylie says that was enough to kick-start her recovery.

“Six days are forever,” Kylie says. “I can take a nose dive pretty fast, but I won’t stay there long. I’m too practical.”