Choosing a baby name is a huge step in any new parent’s journey, and the decision is never taken lightly.

We spend hours upon hours poring over baby name books and trying monikers on for size until we find the right fit – it has to be something that suits our surname, something that we won’t mind yelling out for the rest of our lives, and with bullying so rife in schools, something that won’t see our precious child picked on by the mean kids over their name.

The choice becomes even harder when we feel compelled to consider a name that has become a family tradition – especially when that name is unusual.

An expectant mum has taken to popular Q&A platform, Reddit, to seek advice on her unusual baby name choice, after her family labelled it ‘abusive’. 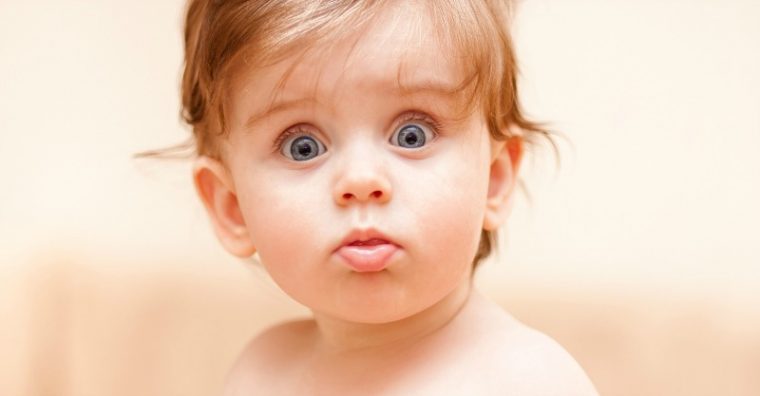 In her “AITA” (Am I The Asshole?”) thread, the mum-to-be explained that she wants to name her son in line with her family’s baby name tradition, but her husband’s family have slammed the choice and it’s now “tearing the family apart”.

What name could possibly cause such a big issue, you ask?

Yes, you heard that right

Gaylord is a name of Norman French origin, from the Old French word gaillard, meaning ‘joyful’, ‘high-spirited’ or ‘boisterous’.

The mum reveals that she had discussed the name with her husband a year ago, and felt that he agreed to use the name – a name which had been given to the firstborn son on her side of the family since the 1800s. Knowing that the name is ‘stigmatised’ these days, she suggested that their son go by the shortened form, Gail, but have Gaylord on the birth certificate.

But as their due date draws closer, her husband has changed his mind, now saying he assumed she was joking and had never agreed to using either name.

Not only that, he revealed the name to his parents who have now jumped into the baby name debate, calling it ‘abusive’ and even leading to a screaming match between grandparents over the phone. 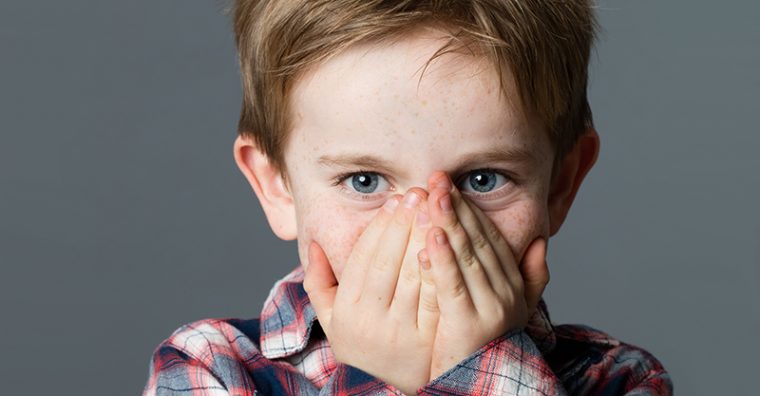 The mum–to-be says “when society stops being so immature about it, he can start using the full name”, and admits she’s “crushed because this is so important to my entire family”.

“My in-laws are telling me that even Gail isn’t an acceptable boy’s name, and that I need to ‘get with the times’ and choose something more appropriate,” she says. “How could I be expected to break a centuries old family tradition? I can’t get past this, and neither can my in-laws.”

Gaylord – yes or no?

The good people of the interwebz responded to her post in their thousands, with a resounding NO.

One Redditor replied: “I work with elementary age children and this is a terrible idea. I’m sorry, but no. Definitely do not name your child Gaylord in any form or fashion.”

Another said: “Some traditions reach the point where they are no longer suitable for modern times. This is 100% that time. Pick another name.”

And the truth in this comment cannot be denied: “Even if you try your very hardest to keep kids from learning his ‘real name’, GUESS WHAT, GRADE SCHOOL KIDS ARE LITTLE PSYCHOPATHS, THEY’LL FIND IT OUT.”

What do you think, folks? Is it worth the arguments with family, the additional stress during pregnancy, and the potential of a lifetime of bullying and embarrassment for their child?

Is tradition really that important?