Justine Clark cheerfully sings about everybody loving watermelon, but the love for the juicy fruit will have to remain at home as schools and kinders act to protect children with allergies.

Bananas and strawberries are also not allowed to be brought to some Australian schools in lunch boxes, making it harder for parents to know what to pack for their growing kids to eat at lunchtime.

Junk food, soft drink and birthday cakes have already been given the flick in favour of healthier options, but allergies at some schools mean even fruit is off the menu.

Principal Frank Vetere says there are no official bans in place, but the school has contacted families whose children have classmates with allergies.

“There seems to be a growing number of students with allergies, and we try to manage it the best we can with proactive measures,” he says. 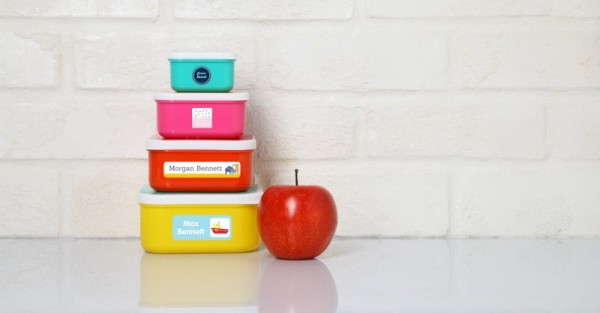 Strawberries, grapes, spinach and muesli bars are other items schools and kinders are telling parents to avoid packing for their child’s lunch because of allergy fears.

Murdoch Childrens Research Institute Professor Katie Allen says there are rising rates of food allergies and intolerances around the world.

Banning items was not the wisest choice, except for young children in childcare centres or kinder, Ms Allen says.

“In schools it creates a false sense of security,” she says.

“Instead we say not sharing food is the best public health message to send, for a range of reasons.”

Allergy and Anaphylaxis Australia says this country has one of the highest reported incidences of food allergies in the world, and the numbers are growing at an alarming rate. One in 10 babies born in Australia today will develop a food allergy, some life-threatening.

But Victorian Principals Association president Gabrielle Leigh tells the Herald Sun it is getting harder for schools to deal with the explosion of food allergies.

“It’s quite inhibiting for schools, feeding students on school camps can be tricky and they are having to train teachers in use of EpiPens,” she says.

“But we have to make sure students are safe.”

The Education Department does not advocate bans at schools but a commonsense approach to ensure students are safe.

New research shows blood from a baby’s umbilical cord could soon show the possibility of a child developing food allergies before their first birthday.