My third and last kid finished primary school last year. It’s a mixed bag of emotions, this end of an era.

She is ready to move on and excited to start high school, but our family is well-aware that the decade-long relationship we’ve had with our little school has just ended. Despite knowing there are several things I wish primary schools did differently, it still makes me sad.

Disclaimer: Most likely #NotAllPrimarySchools, but this is my experience.

There has been so much to love about primary school. We have been lucky to be part of an intelligent, high-achieving, engaged community who cares.

Our school was instrumental in helping my son overcome some difficult issues – unyielding support came from his teachers, the children, the parents, but especially his principal.

This wonderful school has challenged all three of my kids and lifted them up. It has helped grow them into the little champions they are as they head into high school.

But it’s also let them down in some regards, and, I suspect, many primary schools let many kids down. 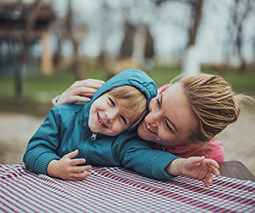 It’s a system thing, rather than an individual school thing. It hurts kids – both emotionally and developmentally. The system allows inequity to prosper, and that’s just not good enough. It means some kids are given the means to grow more than others right from the get-go.

Primary school can also be unnecessarily exhausting for parents too.

It beggars belief that this still goes on, when there are so many adults around who were wounded by the practice in school themselves. Yet it does.

The teacher still picks two ‘captains’ and they get to pick who is on their team. I have no idea what goes on in a teacher’s head as they watch friends pick friends.

Are they happy to be teaching the ‘life skill’ of rejection to a Year 3 kid? Are they happy to showcase the fact that everyone knows the kids who are ‘not sporty’ or ‘not good at spelling’, or whatever the teams are being picked for? Happy to show who has friends and who doesn’t?

It’s essentially public shaming for no good reason and it really has to stop. Pick the names out of a hat, please. Look, I get that some kids are easier to teach than others and it’s likely you’d want to praise and be with them more. But kids notice everything.

You’re setting a kid up to be ‘different’, no matter what the reaction is to the favouritism. Some kids get teased for being the teacher’s pet and it can be isolating. Other kids get glorified for the exact same role, with kids hoping a little of the praise and attention rubs off on them.

The teacher is far too influential within the class group to ever get a pass on having favourites. Fight it hard.

3. Give opportunities to all

At every school awards day, there’s ‘that kid’. The one who goes home with an armful of medals and certificates, because they’re great, no doubt about it.

But also because they were there in the first place: picked for the dance group, the touch footy team, library monitor, debating, public speaking, the cricket team … all the things.

There’s a balance to be struck between a kid deserving an opportunity, and other kids missing out on a place because that kid is getting that opportunity. If the same kid qualifies for all the things again and again, good for them.

But that shouldn’t mean they get a go every single time at the expense of the five other kids who would do just as good a job, but are not #1. Sometimes we have to be a little bit unfair to one, in order to encourage many.

Believe me, ‘that kid’ will still get many opportunities to shine, both this year and in every year to come. 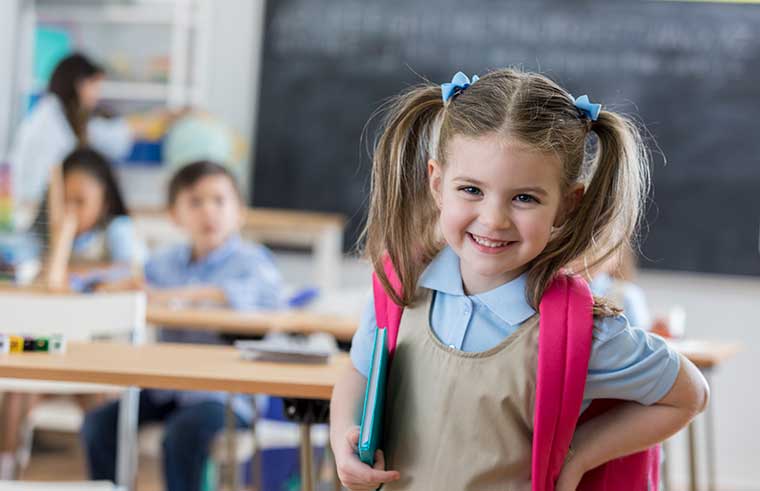 4. Give up on the homework already

I’ve yet to find any evidence that homework is a good thing in primary school, and yet, every year without fail, there it is. Most schools, most teachers, issue homework from Kindergarten.

I’m not talking about reading practise (something I’d hope every family is  happy to do each day) or the basics like spelling list and multiplication tables. I’m talking about making posters about bushrangers or constructing 3D models of space ships.

Families really do not have time for that and what on earth (or space) is the kid actually learning from this. And what happens to all those random models and posters anyway? Please stop forcing families to make crap at midnight that ends up in landfill.

Note: I’m definitely not talking here about the Disability Inclusion policy in education. Policy that invites equity for all students is necessary and mandatory. Instead, I’m talking about the rule that many primary schools have about including others in play.

I am 100 percent all for a rule that invites kids to get to know someone they might otherwise overlook. I also understand that these rules are in place to prevent kids being excluded as a form of bullying. Being mindful of people who are left out and inviting them in should be a way of life for all of us.

However, when kids are told they must play with someone, even though they don’t want to, well, I think that crosses a line.

Please don’t tell my child they have to spend time with someone they don’t like or who makes them feel uncomfortable. A child should be able to choose who they spend their time with. We should be able to say ‘not today’ or even ‘not ever’, if that’s how we feel. 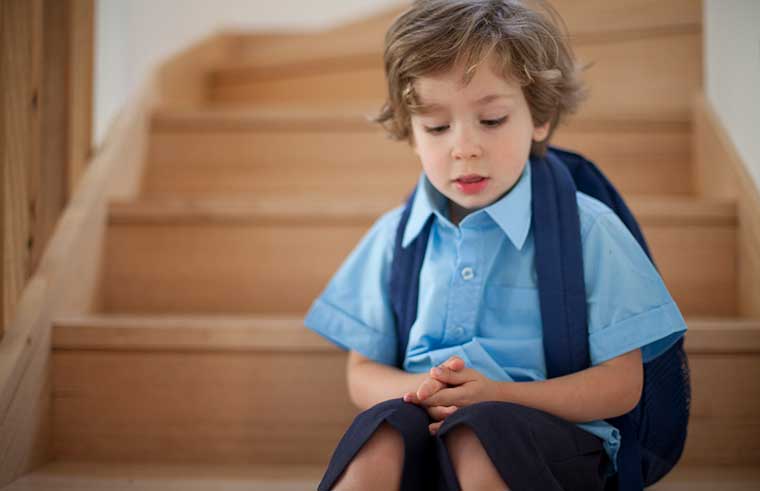 The number of parents who have to miss out on school activities because they are always on the same day at the same time is huge.

Why only have the P+C meetings on Tuesday nights (or whatever night they are on). Why not make it Monday one month and Wednesday another?

Same goes for classroom reading and maths groups, important assemblies and awards days. Same day, same time means there will be plenty of parents whose schedules don’t allow them to attend time after time. Mix things up a little and you might be surprised to see more new faces attending.

7. Get with the times

Which brings me to my next point: schools have an unwillingness to meet modern parents. They only want to meet parents from the 1950s. Or so it feels.

Schools still run identically to that period of time – same hours, same need for volunteers, new bewilderment that parents just aren’t helping like they used to.

The expectations of the schools for parents to get involved is a necessary one, I agree. We should make space in our lives to support our kids’ education. However, if schools could just meet us halfway, life would be so much easier.

Perhaps it’s a by-product of being around kids all day, but so many teachers talk to parents as if we need schooling ourselves. It really grates. So often we are dictated to or even chastised, instead of simply informed. Tone is everything!

Schools seem to forget the massive role they play in a kids’ life. The fact that we have our children coming home from school telling us we ‘have’ to do this because Mrs Teacher said so. The panic when we tell our kids that it isn’t on the agenda for our family, etc. The arguments that follow.

Please, schools, use your powers wisely to strengthen a child’s bond with their parents, not test it! There are a lot of ‘anti-bullying’ campaigns in primary schools that seem to focus on preparing a child to be a recipient of bullying, not helping a child understand why they might become a bully and how to overcome those issues. I’m all for encouraging resilience and fortitude in every kid, but I’m definitely not a fan of making ‘anti-bullying’ about the victim!

There’s also a tendency to call any mean behaviour ‘bullying’, which I think has slowly lessened a child’s understanding of, and empathy for, bullying by its true definition.

It’s high time schools addressed the underlying causes of bullying, rather than the outcomes. This will only happen with an extensive social and emotional learning program that is taken as seriously as maths and literacy.

Emotional intelligence has been under-rated for far too long. I feel schools are starting to shift in this area, but alas, it didn’t happen in time for my primary kids. Above all, despite it all, I think primary schools are actually doing a really good job of keeping our kids safe and engaged. I’ve only ever ‘stepped in’ at school on rare occasions when I really think they crossed a line (see ‘inclusion’ above, and do not get me started on the ‘dress code’ for the recent Year 6 formal ).

I respect that teachers need space to do the job they spent years training for and even more years living. It doesn’t help when parents try to micro-manage the classroom for them, to benefit their own child.

It pays to bear in mind that if we want the best possible society for our children, education is not just about our own child. It’s about all the children.

This story was originally published on Mumlyfe and is republished here with permission.