Are separate bedrooms a post-fight punishment, or a blessing in disguise? We put in a strong vote for the latter.

My first ever parental-sanctioned sleepover at a boyfriend’s place left a lasting impression on me, for an unexpected reason.

The thing that sticks in my mind the most from that right of passage happened just before bed: His mum and dad wished each other “goodnight” and headed off to different bedrooms.

Perhaps they’d had a blue? Didn’t seem so. “The problem must be bigger than that”, I thought, “Marital problems.”

Now, as a first-time mother to a one-year-old, I have a very different take on separate sleeping quarters. Far from seeing it as a punishment, or a red flag for a slowing sex-life, I like to think of it as the number one thing that has bulletproofed my relationship with my husband! Here’s why …

What’s a good night’s sleep worth? 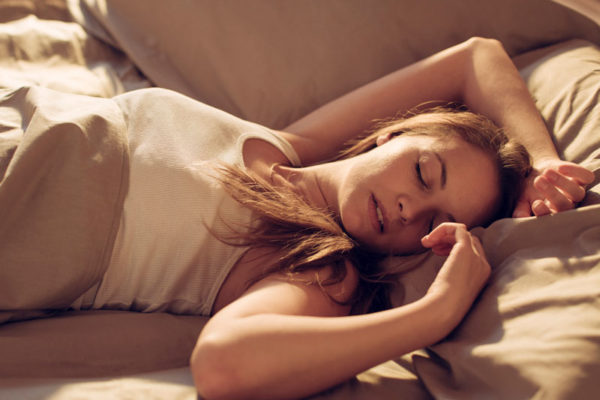 Pre-baby, I regarded sleep as a readily renewable resource, much like disposable income. I’d trade an hour of shuteye for another episode of Game of Thrones just as happily as I’d blow $5 on a barista-made chai latte in the morning.

Suddenly, a snooze is a precious commodity; I’d hand over my worldly possessions for an unbroken eight hours of the stuff.

Actually, sleep has become a de facto currency in my home.

“I’ll give you overnight if you give me 5am to 10am.” To wake each other up early is akin to stealing, and carries heavy penalties.

We create sleep budgets, think of ways to make more of it, and pay off our debts.

In the early newborn days, my husband, baby, two cats and I all shared one bedroom, and would all take turns inadvertently waking each other up (well, except for our baby who very deliberately woke us up!). This made for two grumpy, sleep-deprived parents very quickly.

It was time to go our separate ways.

The benefits of separate rooms are many: It’s quicker and easier to get to sleep – and get back to sleep if you are woken up. There’s nobody to roll over, snore, or otherwise kill your vibe. It’s about more than sleep too; you get to regain some precious personal space. And you can create your own rules for the bedroom.

In this latter regard, my husband is the sleep police. No caffeine after midday. No exercise three hours before bed (strangely, sex doesn’t count). No screen time one hour before bed, and no screens inside the bedroom, full stop.

It used to bug him when I’d bring my phone into the bedroom, but no longer. 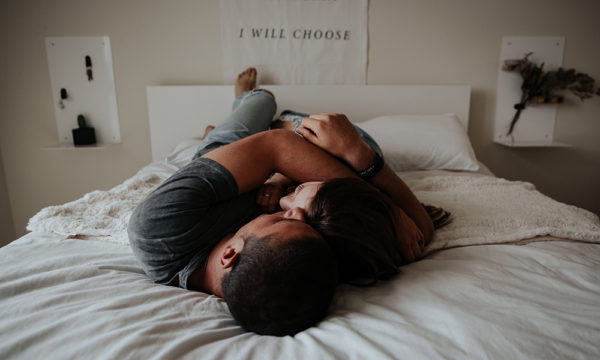 Are their downsides to separate dorms?

Communication is important in any relationship, and I miss the opportunity to talk to my husband in bed before we drift off to sleep. (I checked in with him to see if he felt the same way, but he described it as being “trapped”, while I “chewed his ear off when he was knackered. Hmm …)

On a more serious note, it is important to plan some intimate time with your partner and check in with them to ensure they don’t feel neglected. This hasn’t been a problem for us, just yet.

I would characterise these downsides as minor, for what everyone stands to gain. Not only that, we know this is only a temporary set up while our son is very young.

By far the biggest hurdle, for me, was simply having the conversation in the first place.

In the end, I offered my husband a night in the spare room on a school night to catch-up on sleep, and he jumped at it.

That was six months ago, and he hasn’t slept in my room since. Good chat. So stop judging me and start the conversation today.