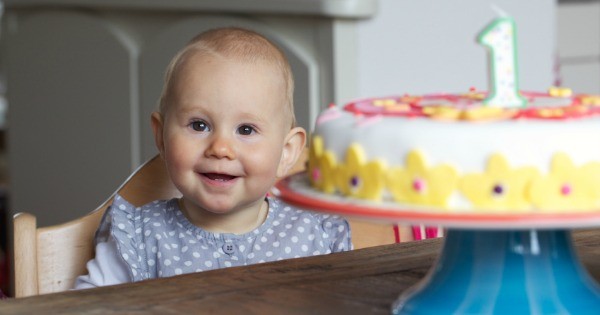 What months were your children born? A new report from the Australian Institute of Health and Welfare has revealed the months with the highest percentage of births. So, which months can you expect to be overloaded with birthday invitations?

October, March and May are the three months with the highest percentage of births across Australia, based on the most recent figures from the AIHW.

The next most popular birthday months include August, July, September and January. The fewest babies were born in February while December and April were also a little slow in Australia on the baby arrival front.

Even so, Australian mums did a pretty decent job of spreading out the birthday celebrations. The difference between babies born in October, the most popular month, and February, the least popular month, was less than 2500. Each month between 24,900 and 27,145 babies were born in Australia in 2012, the most recent year that the nation-wide birth data was collated.

Is it just me or does anyone else find it is more than just a coincidence that the start of October is around 40 weeks after New Year’s Eve? It would appear many families are making it their New Year’s resolution to add a baby to the bunch. Or perhaps too much champagne accounts for the October baby boom?

What months do your little ones celebrate their birthdays? Will they be sharing any birthday months with the majority of Australian babies?

(via Australian Institute of Health and Welfare)