The best-selling chocolate of the late 1990s and early 2000s is due back on shop shelves beginning late February, and we could not be more delighted. (Especially delightful is the idea that the toy within may not require any assembly at all!)

“Australia was a logical choice to begin our expansion outside of the US because of strong residual brand awareness and affinity for the product,” Yowie’s Bert Alfonso told news.com.au, adding that demand has been enduring.

Yowies were invented by genius Australian author Bryce Courtney and Englishman Geoff Pike, who drew on his experiences as a station hand in Australia, to develop a chocolate with an environmental conscience. 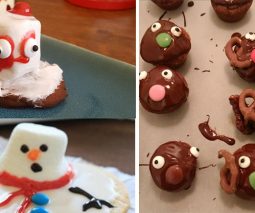 9 festive food fails that will make you really, REALLY glad Christmas is over 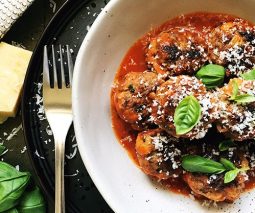 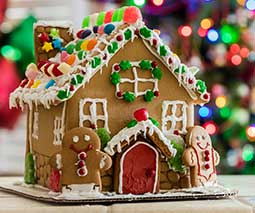 7 sweet gingerbread houses to make – from a kit, from scratch or from felt 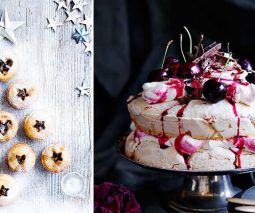 10 delicious Christmas foods from around the world They pitched the idea to Cadbury back in 1994 and Yowies have been a firm favourite ever since.

Every Yowie was filled with a plastic capsule (or egg) containing the parts to assemble a variety of native Australian or New Zealand animal.

Not only did this adorable toy come in a chocolate and foil wrapping, Yowies also came with a helpful information card telling the snacker a bit more about our local fauna.

While the plastic capsule is at odds with the Courtney and Pike’s environmental message, there is no doubt that consumers still fell in love with the pair’s idea. In their heyday, around one million Yowies were sold across the country every week.

Yowie’s ceased distribution in Australia after a bit of a stoush between Cadbury and the chocolate’s inventors.

Yowie’s back, tell a friend

In 2012, the newly-created Yowie Group began making moves to bring Yowies back. They created 24 improved safety, one-piece animal toys (no assembly required!) and launched the product in the US two years later, in 2014.

Alongside the familiar platypus, kangaroo and wombat, the range also featured the more worldy European rabbit, a Galapagos tortoise and a North American beaver, to name but a few.

It seems Australia is all set to see the return of the Yowie, albeit a few years after our American counterparts.

If the success of the Woolworth’s collectable cards is an indicator of how nuts kids (and grown ups) are going to go for these delicious and interesting snacks, the Yowie Group are going to be laughing all the way to the bank.