Breastfeeding is one of human nature’s more impressive acts and can be so rewarding for both mother and baby. But did you know how amazing breast milk actually is? Here are 12 interesting facts about this incredible liquid.

1. It’s triggered by a drop in hormones

The process of producing breast milk starts as early as two months in pregnancy, because your body needs a bit of time to adapt to the cellular changes and form milk ducts. It is complete by the end of your pregnancy (which is why some women experience leaky breasts before birth), however generally it’s only when your baby is born that the milk taps are turned on (so to speak). This is because once the placenta is removed your hormone levels drop and prolactin is activated, which sends a message to your breasts that it’s milk time.

2. You need water to create it

The majority of our body is made up of water, and it’s no different with breast milk. Women who are dehydrated may find they produce less milk, which is why an increased water intake is recommended for all nursing mothers and you might find you’re thirstier than normal.

3. There are three different types

Colostrum is the first breast milk which is released when your baby first feeds. It’s thick and yellowish and has three times the amount of protein and antibodies. Then once your proper milk comes in there are two other types. The first is foremilk – the top layer of milk in your breasts which your baby drinks first. It’s watery, a blueish colour and contains mostly lactose and proteins. The other is hindmilk – the high-fat milk that your baby drinks towards the end of a feed which helps fill them up with calories.

4. No breast milk is ever the same

Breast milk not only varies from woman to woman, but also for the same mother at different times of the day or from different breasts! There is no way to duplicate the exact make-up of breast milk from one particular time because it changes from feed to feed. 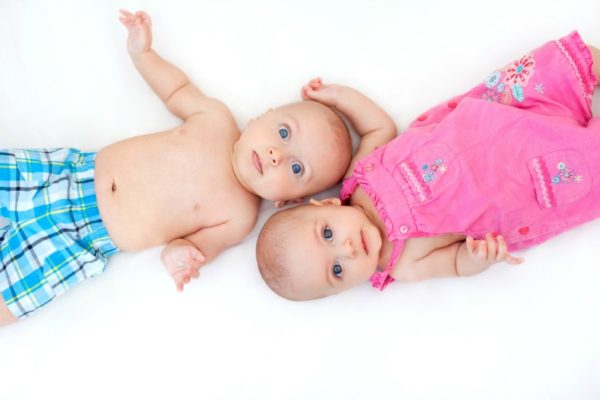 You mean we don’t get the same milk?!

5. Different milk for boys and girls

Studies have shown that the composition of breast milk is different when the baby is male compared to a female. For boys the milk is denser, low in sugar and higher in fat and protein; while girls appear to receive more calcium and more breast milk overall.

6. It contains two types of protein

Whey and casein are the two kinds of protein found in breast milk – whey protein having more of the infection-fighting capabilities.

7. The amount adapts to your situation

The more feeds, the more milk your body will produce. Likewise, when you start to wean or reduce feeds, your supply will slow down because your body knows exactly how much your milk baby needs – amazing!

8. Your vitamins and alcohol are in it

Breast milk only contains the vitamins that are already in your body, which is why it’s important to look after your own health when pregnant or breastfeeding. A good showcase of this is when you take a Vitamin B tablet – your breast milk will turn bright yellow (along with your wee). Traces of alcohol or any other drugs also appear in your breast milk, which is why it’s important to watch how much you drink when breastfeeding. Smokers have also been known to produce less milk than non-smokers. 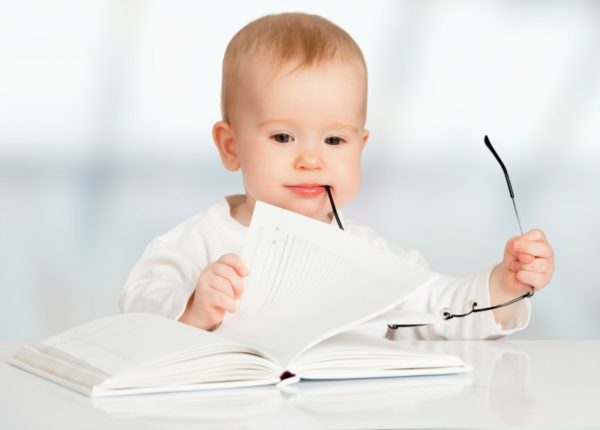 9. It boosts IQ and immunity

Scientists believe that breast milk can increase the IQ of babies by up to 8 points compared to those who aren’t breastfed. The nutrients help brain development and mental skills, while the breastfeeding action itself aids their development as well. The antibodies in breast milk also make it the best prevention and defence against any infections or disease, with the act of nursing even thought to lower the risk of obesity later in life (as breastfed babies recognise when they’re full better than with a bottle).

10. It responds to an unwell baby

Even breastfed babies can still catch colds and other infections, however the milk adapts to try and help them get over the sickness faster. Research has shown that the baby’s saliva is what triggers the breast to create antibodies specific to whatever illness they have which are then released in the milk.

Breastfeeding (and the act of producing milk) has been proven to decrease the mother’s risk of breast or ovarian cancers and osteoporosis (during the period of breastfeeding). It can also help mothers with diabetes (controlling the blood sugar naturally) and is wonderful for postpartum health – it helps shrink the uterus back to its original size, can decrease bleeding, helps with bonding, and can prevent and treat postnatal depression (due to the increased prolactin – relaxing hormone).

12. You can turn it into cheese

Okay, so this is a little icky but just like any other milk, it’s technically possible! One well-known New York chef did just this with his wife’s breast milk resulting in a cheese that was apparently slightly sweet, fairly bland and had an off-putting soft and bouncy texture like panna cotta. Ew!

Have you found anything else amazing about your breast milk?