In April, the federal government put in place an emergency relief package to support families and operators in the early childhood education and care sector, as many people pulled their children out of childcare.

The government provided centres with around 50% of their revenue based on enrolment numbers between February 17 and March 2, on the basis parents weren’t charged any fees. Services were also able to access JobKeeper for eligible employees.

This package came to an end on Monday. Parents will now resume paying fees and the government will resume paying the childcare subsidy.

There is additional flexibility for parents in metropolitan Melbourne and Mitchell shire – the Victorian areas under stage 3 restrictions – where services can temporarily waive fees for parents if children are not attending care.

There will also be a transition period across the country. JobKeeper payments will cease and be replaced by a transition payment for services — 25% of their February revenue.

But going back to pre-COVID-19 settings – even with modifications – is risky. Australia’s existing childcare subsidy system is not fit-for-purpose in the context of COVID-19. 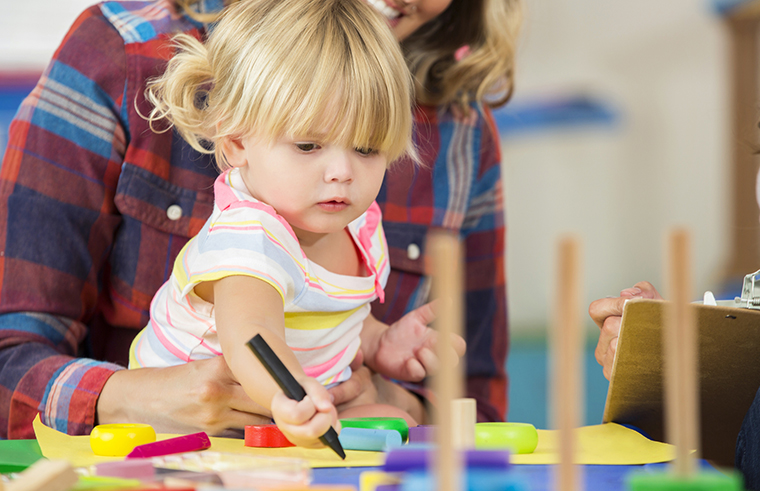 Our analysis shows many families who have lost income or jobs will be worse off when the subsidy system restarts. Many parents have relied on fee-free childcare to keep children engaged in early learning and maintain stability throughout the crisis.

A survey conducted in May found 42% of families were experiencing income loss. Of these, nearly two-thirds would need to reduce childcare days or remove their child altogether from early learning once parent fees were reintroduced.

Our analysis shows the government should increase the childcare subsidy for families on low to medium incomes — either temporarily or permanently. This would involve increasing the highest subsidy rate from 85% to 95%.

Families on a combined income under $173,163 would benefit, with those on the lowest incomes benefiting most.

The high costs of childcare

Even after government subsidies, many parents pay more to have a child in early learning than they would to send a child to a private primary school.

So far, the government has announced several small changes to the pre-COVID arrangements once fees resume.

There will be a temporary easing of the activity test for 12 weeks from July 13. This means families working and studying less can access more hours of subsidised childcare. But they’ll still need to pay at least 15% of childcare fees.

The additional childcare subsidy also provides temporary free childcare to families experiencing significant financial hardship. But it is unclear who will be eligible, and current data shows that processing times can be lengthy. 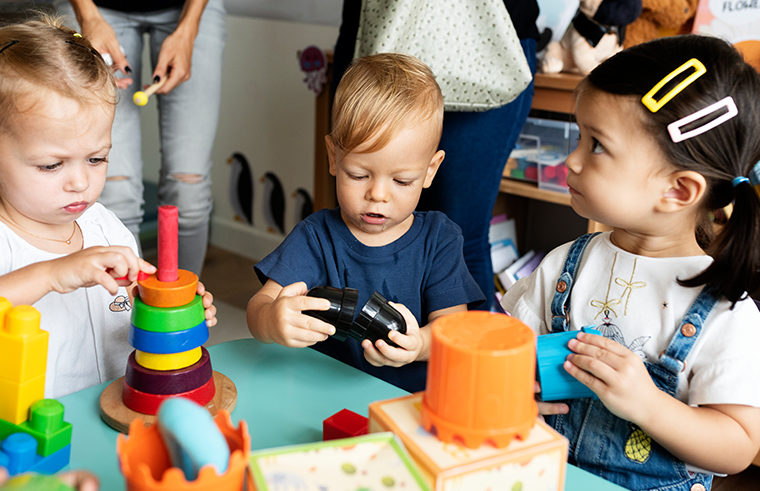 While these measures will help some families, they are unlikely to be enough to counter the unprecedented economic impact of the COVID-19 crisis. Vast numbers will be faced with a decision on whether they can afford to keep their child engaged in early education and care.

And we know children removed from early learning, or with only intermittent access to it, face disruption to their routine, and possibly developmental and educational delays.

So, what are the options?

Some have argued for an overhaul of the childcare system to make childcare permanently free. One of the main barriers to this is cost. Estimates suggest this would cost in excess of A$24 billion per year, compared with the current cost of around $8 billion per year.

Others have pushed for a temporary extension of fee-free care, arguing it would support women and families financially and reduce risks for women in unsafe home situations.

Another option is a universal entitlement of up to 20 hours of free care per week, to ensure access for all children, while allowing parents to pay for additional hours above the entitlement. This policy recognises children’s right to early learning, and would be more straightforward than our current complex arrangements.

The Grattan Institute estimates increasing the highest rate of the childcare subsidy to 95% would cost an additional A$5 billion per year.

Our analysis shows this could save low-income families close to half of their current childcare fees, making it easier for struggling families to keep their children engaged in early learning.

This would provide a triple dividend by supporting children’s access to early learning, putting more money back into family budgets and supporting economic recovery.

Beyond 2020, an ambitious and fair reform agenda aimed at improving educational outcomes and reducing inequality should consider a range of policy options.

But for now, increasing subsidy rates for low to medium income families is the best way to support access for children, parents’ workforce participation and economic recovery — as well as ensure the sector’s survival.

It’s a small investment to remove some of the pressure on Australian families, and our youngest children, at this very challenging time.