Stop everything! If you’re expecting and have a name all sorted for your little one then make sure you check this list first because what might be cute and awesome to you might mean something quite different in another country!

A super cute boy’s name by itself or used as a shortened version of Gilbert, Gil is the equivalent of the name Giles in Spain and Portugal, and also a Hebrew name meaning ‘joy’ or ‘happiness.’ Sounds pretty good right? Well in Poland it means SNOT.

Either spelt with ‘C’ or a ‘K’, Cara is a really popular name in places like America and the United Kingdom and comes from the Italian word ‘beloved.’ In Arabic though (spelt Khara), when translated this name ends up being SH#T. 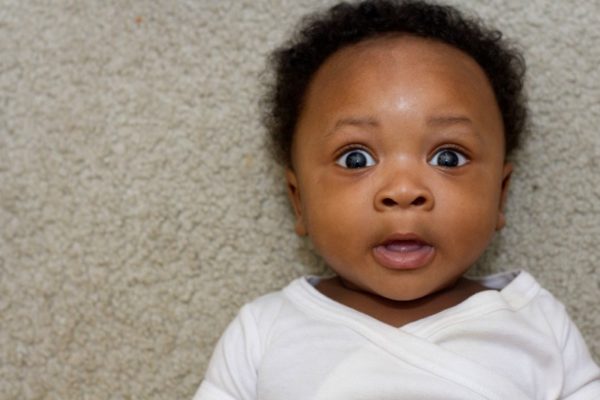 A name of French origin meaning ‘double happiness’ and often used as a nickname for ‘K’ names such as Kristina, Kirsten and Katherine; unfortunately in the Philippines it also means VAGINA. Oh dear.

While we’re over in the Philippines you might also want to rethink using a shortened version of the name Rebecca. While Becky is of course completely harmless, there it’s also the affectionate slang name for a young, gay man, so expect a few giggles!

From the Greek name Khloe meaning ‘blooming,’ this cute girl’s moniker is forever finding itself on the most popular baby name lists all over the word EXCEPT Germany. That’s because it sounds a hell of a lot like ‘klo’ which there is the slang name for TOILET. 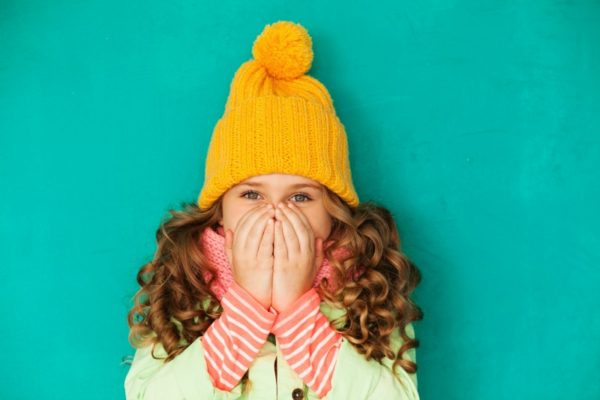 A fun nickname for both the boy’s name Dominic and girl version Dominique; in the Netherlands, it’s actually an insult meaning STUPID. 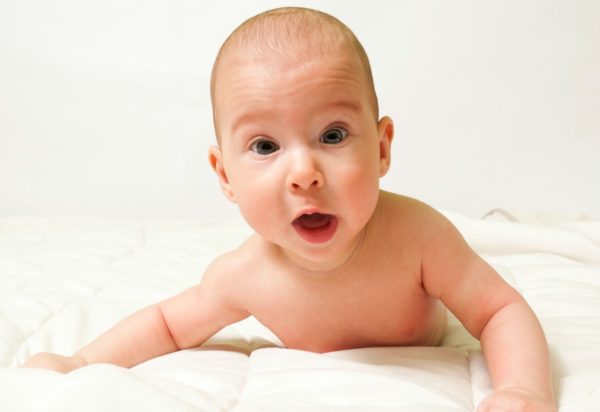 Sure it’s the Apple iPhone voice assistant but Siri is also a popular Scandinavian name in places like Sweden. In Japan, however, it’s pronounced the same as their word ‘shiri’ which means ASS.

This is quite a trendy boy’s name these days and comes from a letter of the Hebrew alphabet meaning ‘weapon.’ Cool hey? Yeah, you guessed it, not in Israel! Because there it’s a slang and vulgar word for PENIS. Kind of like DICK. Yup.

If you’ve already gone and called your treasured bub one of these delightful (yet unintentionally crass to some people!) names above though don’t stress. Well, unless you plan on doing a lot of travelling!

Does your child’s name mean something embarrassing in a different language? Tell us on Facebook!