What’s old is new again, right? So it makes total sense that we’re loving these old-fashioned baby names that are starting to make their way back on the shortlists of soon-to-be parents.

Just as ’90s teens dared to wear flares like their parents did decades before, there has been somewhat of a retro revival in the baby naming stakes.

We aren’t talking about names that sound great on adults but weird on babies (though I am sure there are a few amongst them), we mean the monikers from a bygone era.

They are the names that at first don’t seem to belong to a baby born after 1960 but are so irresistible and classically sweet they’re ready to return.

Here’s 20 of our favourites: 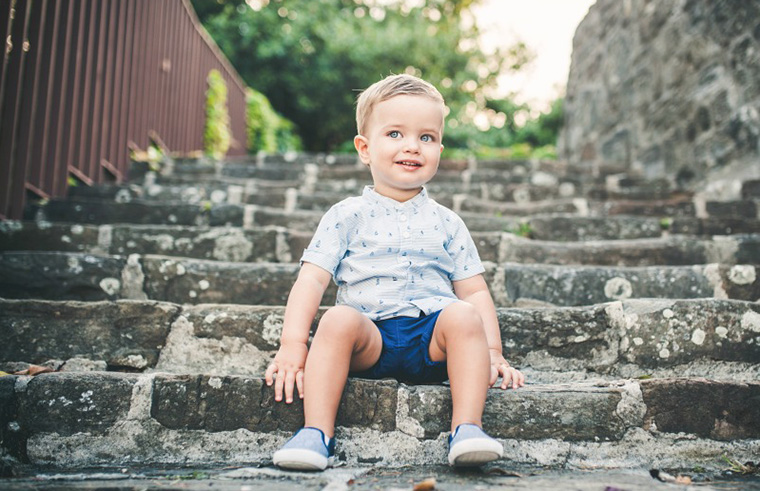 Hitting its peak in popularity a century ago, we think Arthur is well overdue to find its fans again – who doesn’t love the idea of having a sweet little man called Arthur? And Art or Artie are great diminutives for those first few years too.

Conjuring up visions of the knights of the round table, Arthur is a kingly name of Celtic origin meaning ‘bear’ and is the name of actor Selma Blair’s son.