Toddler hair is hilarious. After doing the childcare drop for some years now and seeing all sorts of bangs, I’ve come to the conclusion that there are 11 classic toddler hairstyles.

Which of these best describes your little one’s ‘do’ right now?

This one is long at the back because you can’t bear to cut his wispy baby hair, and shorter at the front because you keep trimming it a little so it doesn’t get in his eyes.

But what you’ve given him is … a toddler mullet: 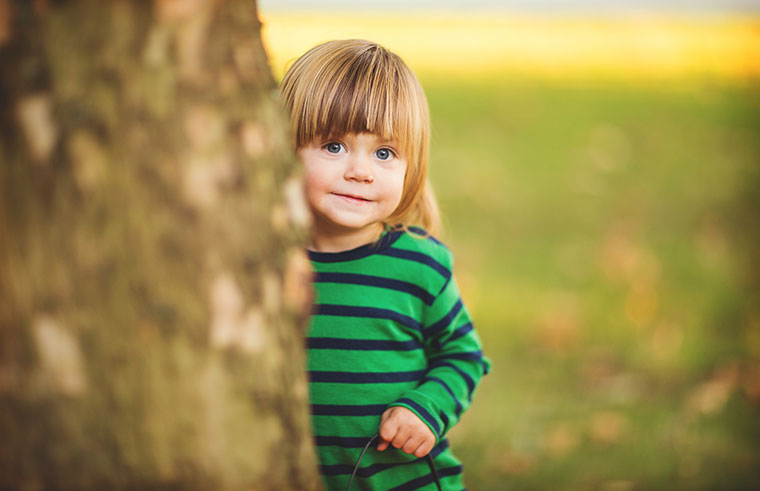 2. The dumb and dumber fringe

Lots of tots sport this ‘do.

The Dumb and Dumber is where the hair is so straight and soft it grows downwards over his forehead, so he looks like a toddler version of, well, this:

You know when your little one has JUST enough hair to tie into a pony on top of her head but, it looks more like a spike than a waterfall of hair? Yep, that.

We are dubbing this look ‘the unicorn’. This one is often sported by younger kids in a family where head lice has been passed from head to head.

The parents of this toddler know a buzz cut is a much more effective treatment for fighting the buggers than lotions and nit combs.

This toddler has unruly hair that is a bit like velcro. You find everything from biscuit crumbs and stickers, to playdough and grass in her awesome mop. This hairstyle is all about the bling. In fact, it’s hard to see the actual hair underneath all those clips, headbands and bows.

This tot LOVES to accessorise!

This toddler is walking and talking and reaching all of his milestones, except the hair on top of his head. There isn’t any – or much.

As such, he still looks like a bubba. So cute!

This is a sort of spikey updo. The hair goes in all directions, kinda like a pineapple, or a bird of paradise.

But darn she looks adorable.

Toddlers with braids or pigtails are the cutest, especially when these stick out the side of her head.

Oh dear. If your tot is sporting this one then it means she got her chubby little mitts on the kitchen scissors – or a sibling who fancied himself as a hairdresser did – and then found her.

We send our condolences. But hey, it’s just hair. It will grow back … This is a short back and sides little boy’s cut because he’s too scared of the clippers to get an actual style. The result? He’s rocking the accountant do.

Just dress him in a collared shirt to complete the look.