It seems every child under the sun loves Peppa, her brother George and their endless sea of muddy puddles. But if there’s one thing parents will take away from this children’s phenomenon, it’s that it is extremely hard to nail any baked goods that require a cartoon pig shape.

The expectation is that you’ll make a cake/cookie/cupcake that captures all of Peppa’s piggy proportions. You’ll master her rosey pink ‘pig’ complexion in your icing. And, most importantly, your creations will be in no way phallic.

The reality, however, is this: 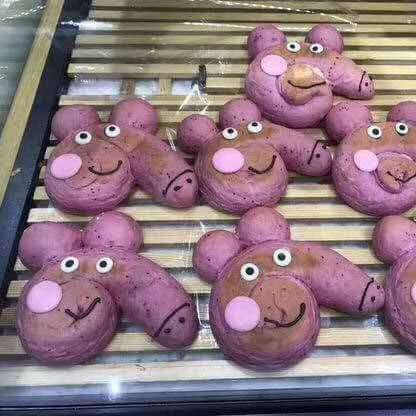 As some witty commenter joked on the Reddit forum, “When I bought those cookie cutters to make cookies for my bachelor party, they all said I would only use them once. But I proved them wrong!”

This well-meaning parent is far from alone

To show that this cookie fiasco isn’t a one-hit wonder, we’ve rounded up other Peppa baked goods that do anything but #nailit.

First up – this person who made pretty much the exact same mistake: 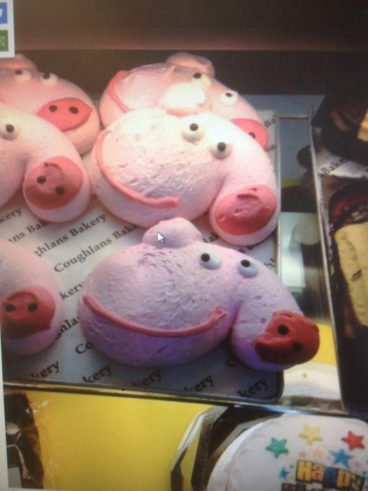 And judging from the shop front surrounds, it looks like they might be making actual money from them!

And then there’s this cake, that proves Peppa’s nose is really hard to make “un-penis-y”… 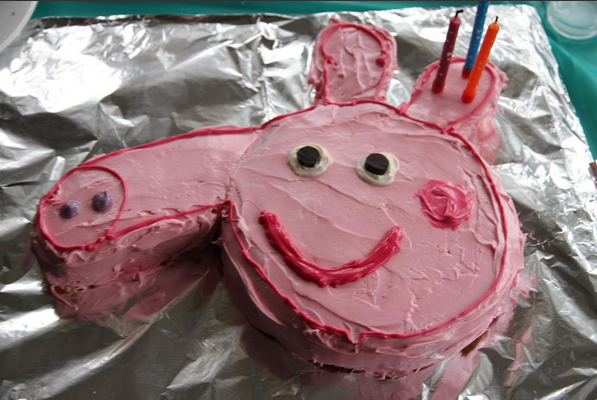 Alternatively, if you don’t have enough snout, your Peppa’s going to look whack anyway: 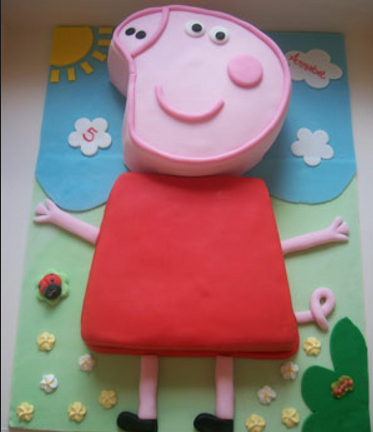 And even if you try and avoid all the fuss by opting for a “simple” cupcake cake, you can still end up with this nightmare:

Just in case you can’t tell, the “nightmare” is the one on the left. 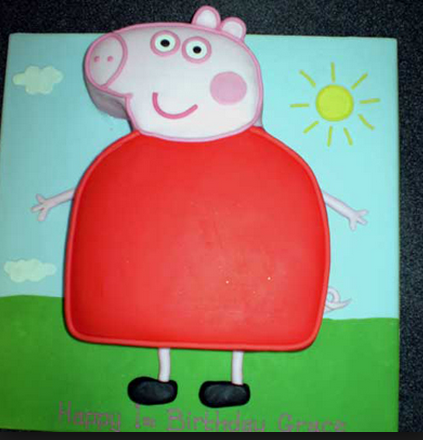 And this last one looks like it could pass for a fox/dog/armadillo … pretty much anything other than a pig. It may be the year of the pig, but we’re going to do everything in our power to steer away from all pig-themed baking. At least till 2020.